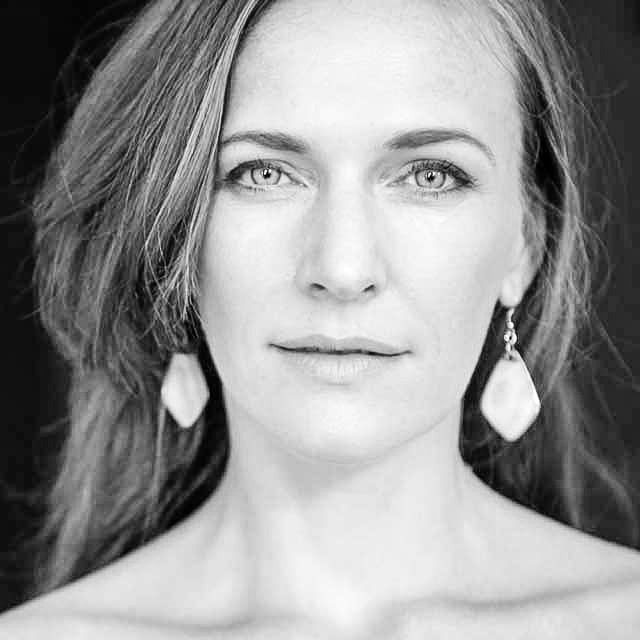 After graduating from the University of Drama and Film (Budapest), Zsofia performed on stage with the famous traditional Comedy Theatre. Four years later, she joined Béla Pintér Company, regarded as one of the most significant and most inventive independent theatre groups in Hungary.

She was awarded Best Actress in 2011 at POSZT festival and received Jászai Mari Award in 2012. Recently she has appeared in various theatrical works as well as movies and TV series.

She has a major role in Strangled, the most successful Hungarian thriller of the last years, and a lead role in two seasons of the HBO Hungary series In Treatment.