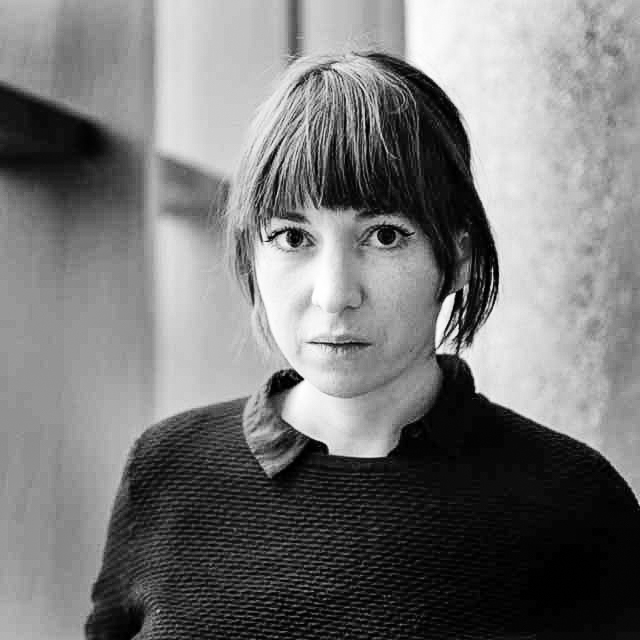 Sosa is a Budapest-based costume designer. She has designed costumes for many Hungarian feature films, short films and theatre plays over the last 15 years – including internationally acclaimed ‘Just The Wind’, awarded with the Jury Grand Prix at Berlinale 2011.

She has been working in international productions as Costume Supervisor since 2015.