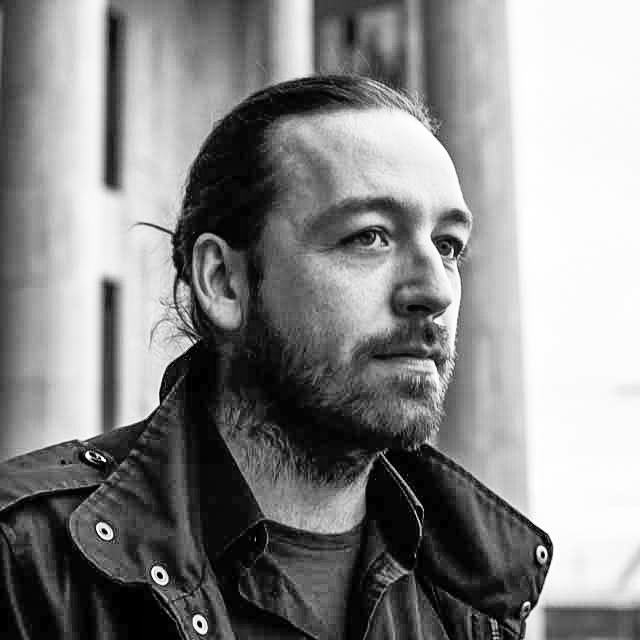 Robert is a Hungarian cinematographer based in Budapest. He has spent his university years between the University of Drama and Film in Budapest, Łódź and Berlin.

In 2009 he recieved the Bronze Tadpole prize at Camerimage in Łódź, Poland. His first feature length film was the 2015 Hungarian drama The Wednesday Child which has won the Karlovy Vary International Film Festival East of West Award.

He is recently been working in international and domestic film and TV productions and served as Previz Animatic Director on the 2016 release of Call of Duty.