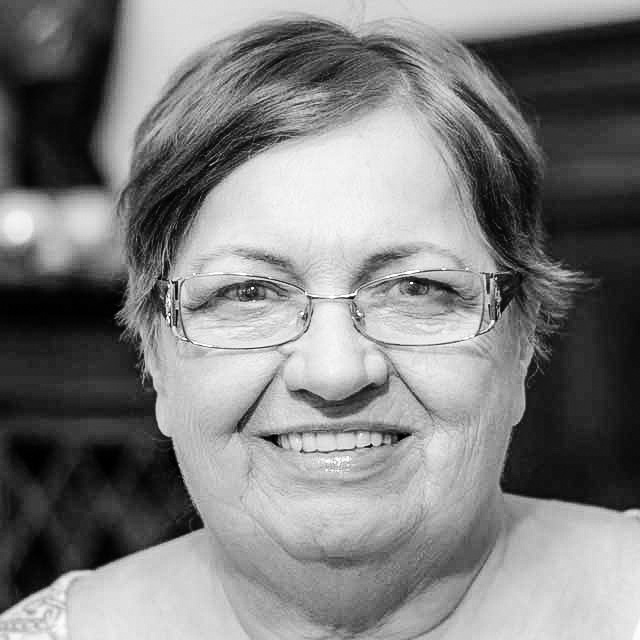 Growing up in a cinema (her mother was the manager), Anna knew from an early age she wanted to work in the industry. She started out as a production manager at MAFILM (Hungary’s state-owned film production company) in 1971 and subsequently helped generations of young filmmakers overseeing production at the University of Drama and Film in Budapest.

She established Meteor Film in 2005 as the successor of her father’s Meteor Filmstudio, est. 1946.

She has been working as the producer of several documentaries, popular science and educational films, before branching into fiction films quite recently.