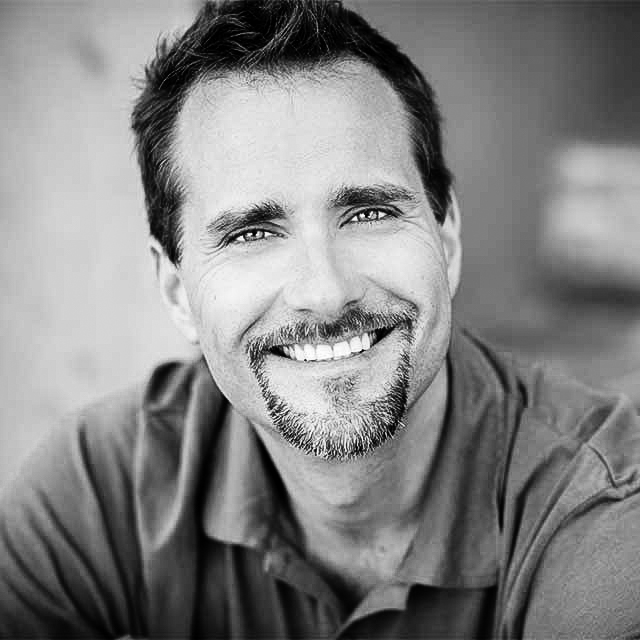 Composer
Adam began playing the piano at age seven, influenced by his father, an internationally respected composer. He introduced Adam to the fundamentals of music composition – it’s easy to see the source of Adam’s passion for film composing.

Studying classical composition, Adam graduated from the Béla Bartók Conservatory, Budapest. In pursuit of his dream, he relocated to New York, then on to Los Angeles and Hollywood. To date, Adam has scored over 35 motion pictures — with many having received international, critical acclaim — and hundreds of episodes of television worldwide, including for HBO Europe.

In October 2006, Adam was entrusted with writing a symphonic poem to commemorate the 50th Anniversary of the Hungarian Revolution.
The work premiered at Carnegie Hall, making Adam the first Hungarian composer to premiere his work there since Béla Bartók in 1944.

He also likes to fish.